Beacon is the Tiger Brands confectionery and chocolate “master brand” used to endorse a wide range of sweets and chocolates. It is best known as the brand that brings you Beacon Chocolates.

Beacon Slab was re-launched in July 2004, the re-launch prompted the establishment of a new and improved formulation that out-performs its competitors in blind taste testing. It also brought the dawn of the new flow wrapped packaging which was the first to be introduced in the South African slabs market. The new packaging had the effect of modernising the slabs brand and announcing the new and improved formulation that was set to revolutionise the slabs market.

Needless to say that the revolutionised Beacon slabs has had a positive impact on the Beacon Slabs brand and has been a major component fuelling the brands growth. The overall effect has been that Beacon has effectively moved into the number 2 position in the slabs market with regards to the volume they produce and its share of preference within the slabs market. Competitors have also followed suit with the launch of their own flow wrapped slabs

Beacon has always been a leader in innovation and this was further given credence by the launch of the mini slabs, which were first launched into the formal retail trade channel in March 2005. These 45g slabs are available in: Forest Fruit & Nut; Mint Magic; Milk; Ebony & Ivory; Ivory Cream and Hazel Nut Grande.

In October 2005, 240g slabs were launched as an alternative slab format. These large slabs afford consumers the opportunity to purchase a slab that they can share with the whole family during those quality bonding moments.

The range is now made up of twelve variants with offerings in 45g (Mini slabs), 120g and 240g – but all made with the same delicious Beacon Chocolate. Make sure you share the secret! 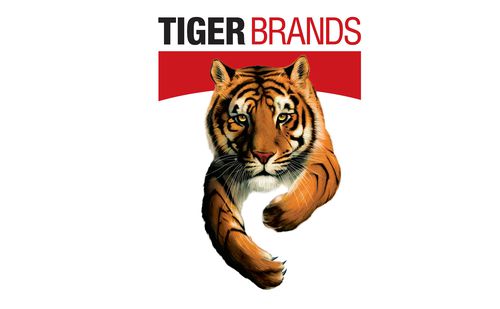