Mined from ancient salt deposits deep within the Himalayan mountains, this beautiful, naturally salmon-coloured salt is world renowned for its purity, colour and mineral content. 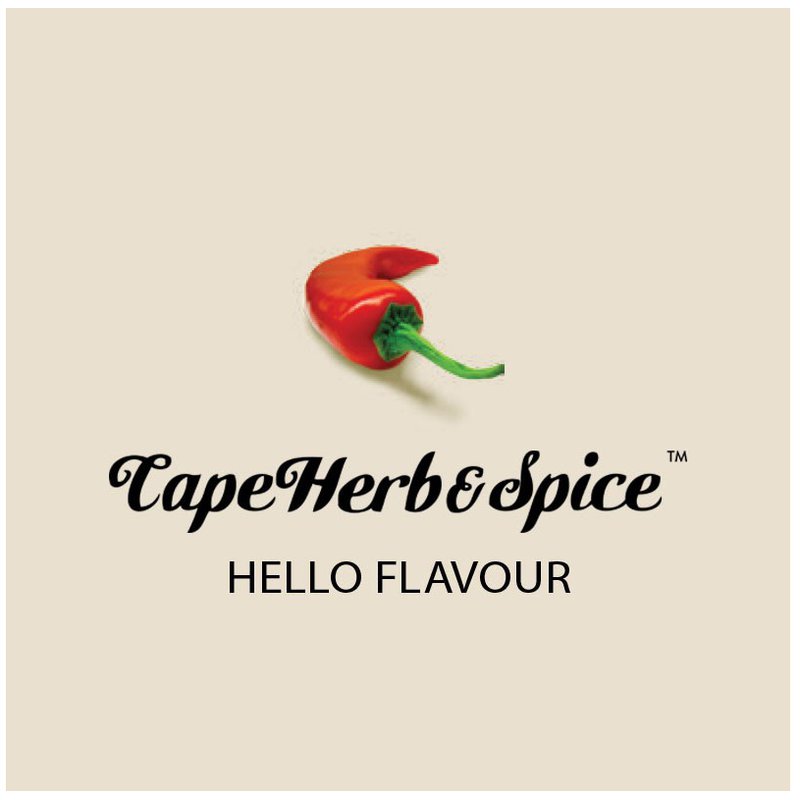 A vibrant blend of cultures and flavours – from the tip of Africa to the tip of the tongue!

Founded in 1994, Cape Herb & Spice started as an entrepreneurial endeavour and now forms part of the Libstar family of companies.

We are based in Cape Town, a vibrant and cosmopolitan city situated at the tip of Africa. Our location is significantly situated along the West-African trading route explored by sailors in the 1400’s.

The Dutch East India Company, a dominant force in the spice trade, went on to establish a settlement in Cape Town in the mid 1600’s, which acted as a midway point for their exchange with Asia.

This mix of European, African and Asian cultures has given the city a rich culinary heritage, and it's against this background that Cape Herb & Spice was formed. 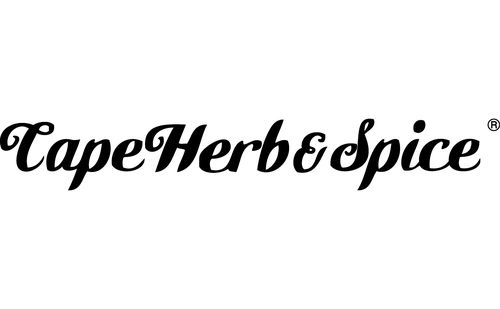